A Little About Us 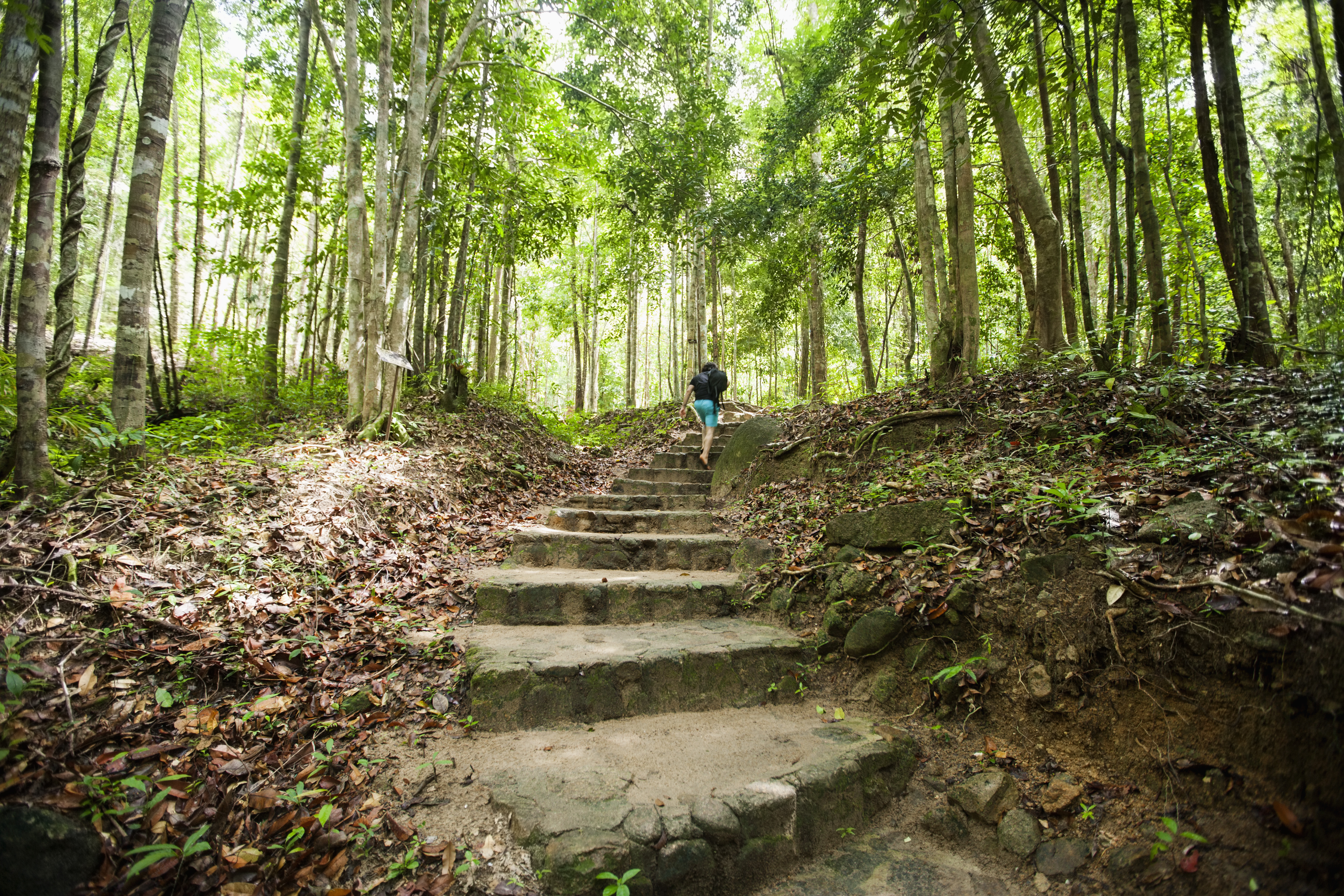 Logwerk is a company started in 2016 by “Three Stars” close to the majestic Rocky Mountains in Calgary, Alberta, Canada.

We started geocaching in 2010 as a family activity with our newly born son “Little Star Sascha”. It turned into a hobby within the first 100 finds. After 1000 finds it became a sport and with 5000 finds behind us this still little known recreational location-based game became a obsession of us.

During this timeframe we geocached in various countries  & continents, in various climates & environments finding many different geocache containers in individual hides, “series” and “power trails”. They all had one common issue: rolled up and/or soaked torn logbooks & cracked and/or falling apart containers. Don’t even get us started about the use of “Ziplock” baggies. There had to be a better solution! We discovered it back in 2013 in Europe while visiting our native country. We thought for sure some company would produce something similar for the North American market. Further research revealed only expensive imports were available for limited times, so we decided to start our own venture and the concept of the FANtastic Logbook was born.